…until Nov 15th, 1996. This’s the day when the film Space Jam had released to theaters. Eventually, we got our response to why Jordan got back to basketball. In the danger of spoiling the point for any morons who haven’t seen it still, the film ends with Jordan winning the score for the Basketball team and keeping the day. This entire experience reminds Jordan of how much he misses basketball, and in the last scene, we see our character turn to the city Bulls. It makes impeccable sense and this timeline might not be more precise. Not only does this timing sound reasonable, but there’s a ton of information that shows the credibility of Space Jam, so give’s take the look:

Not the single one of these Monstar NBA players (Bradley , Ewing, Barkley, Johnson and Bogues) won the NBA title at their business. Not just did Jordan kill them at Space Jam, but he systematically defeated them throughout their NBA careers , too. This only goes to show how consistently correct This film is.

Creation of Space Jam totaled about 19 months, with shooting bringing up ten of them; that was half the period of any different movie of its sort according to filming director Bruce W. Smith. This filming was made in a very fast rate by more than 700 workers from 18 studios in London, Canada, ca and river, beginning January 1996 by these recently-joined producers Ron Tippe and Allison Abbate. In attempting to make the large total study made in the 18 studios, Tippe hung stills of all these scenes throughout the Feature Animation faction's hallways, with completed things marked in red.

The continuation to Space Jam was projected as early as 1997. As process started, Space Jam 2 was going to require the new basketball contest between the Looney Tunes and the new character named Berserk-O !. Creator Bob prison was tasked with planning Berserk-O! And his henchmen. Joe Pytka could get returned to primary and rise Brandt and Tony Cervone signed on as these filming supervisors. However, Jordan did not be to feature in the sequel, and Warner Bros. Finally cancelled plans for Space Jam 2.

sorry if some information is incorrect, i got lazy and made A.I do it /: 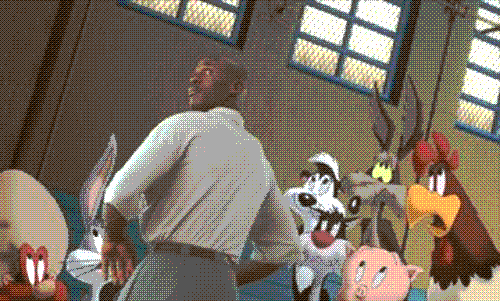 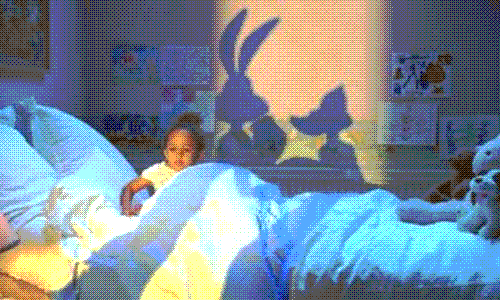 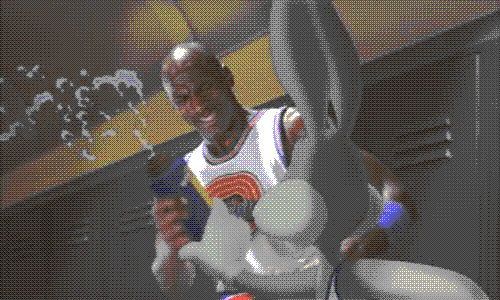